All new products
To verify the product functionality

To verify the product functionality

When project engineer wants to shorten the product development leadtime, they often use prototypes to apply for certification test from third-party lab, such as UL, CSA, CE and CCC, etc., so they need to make a batch of prototypes for product functional testing. For example, in the EMC test of automobile electronics, a prototype is needed to coordinate the testing. In order to ensure that the PCBA can be assembled inside of the prototype housing, impact test and high temperature testing need to be contucted, so SLA prototyping will be used for making your prototype because there is no special requirement on the prototype surface for color and surface finishing. It will help you to save 30% of the prototype cost.


Sometimes, the prototype is used for plastic mould development. there is no appearance and dimensional accuracy requirements, we propose to use CNC machining for making your prototype. The cost will be lower than the prototype cost used to verify the design. 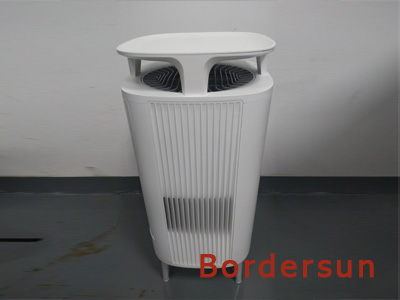 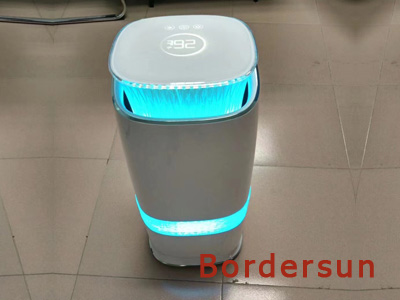