3D printing rapid prototype is produced by printing layer by layer with agglutinative materials, like the powder of metal and the powder of plastic. The principle of 3D printing is nearly same with that of ordinary printing. Pour the liquid or powder raw material into the printer, by connecting with computer, the printer will process automatically according to the 3D data received. 3D printing can produce complex and highly precise prototype that the traditional method can never do.

3D printing rapid prototype needs no cutter, jigs and fixtures nor many operators. One operator can operate multiple printers. As long as the tray is big enough, multipleprototypes can be produces at one time, and the processing cycle will be shortened effectively. After transforming the CAD into the format of STL,3D printing rapid prototype can be started to print. Common processing methods include SLS, SLA and SLM. For same part, the cost of SLS and SLA is 70% of CNC machining. However, because SLM is the 3D printing of metal materials, the price is high.

Bordersun can provide the service of SLA and SLS, producing a series of plastic3D printing rapid prototype. Such prototypes are mainly used for engineering test or the verification of product’s research and development. SLS and SLS can produce complex prototype that CNC cannot. If it is a complex metal prototype, SLM 3D metal printing is recommended. 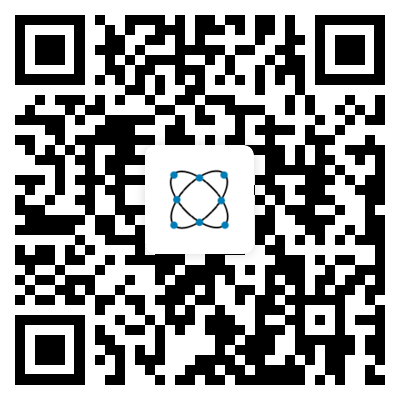